We are almost three decades in business. A lot has happened on our journey so far... 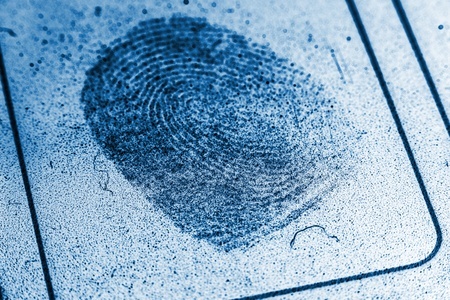 Founded in 1990 by Tony Farrell, Money Point Limited began by providing a range of Tellermate Note & Coin Counting machines to Banks in Ireland.

In 1993 Money Point entered into a joint venture with NGZ GMBH to supply Note & Coin Packaging and Counting Systems including the Laurel Bank Machines of Japan. Money Point also started to develop its Cash Management Systems for Banks and Retailers. 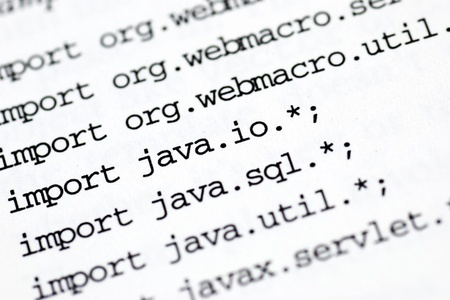 Java is Developed by James Gosling at Sun Microsystems in 1994

1994 saw Money Point set up a subsidiary in the United States to market the Tellermate range of Note and Coin Counters.

1995 brought an agreement with TEC of Japan to distribute their range of PC based Cash Registers.

By 1996 the US operation was so successful, with sales of over $2m, the manufacturers Percell Group PLC (now Tellermate) bought the business. 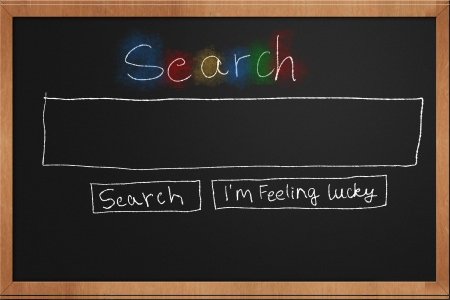 The Search Engine Google is Founded

1997 was the year Money Point moved into the area of Air Tube Systems for transporting money, with an agreement from C.P. Bourg to represent them in Ireland.

1998 saw Money Point as one of the largest suppliers of Cash Handling Systems in Ireland with our Cash Management software widely used both in Ireland and the UK. 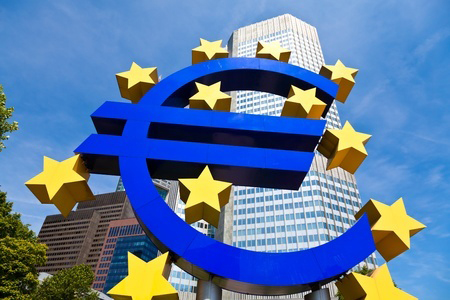 The Euro Currency is introduced into 11 countries

1999 was a consolidation year as Money Point planned the expansion of the company’s Cash Management Systems into additional export markets.

2000 saw Money Point take over the Laurel Bank machines distribution in Ireland and develop the coin and note packaging products into the market. We also developed Euro modelling systems for all the major treasury banks in the Republic of Ireland to forecast expected Euro requirements. 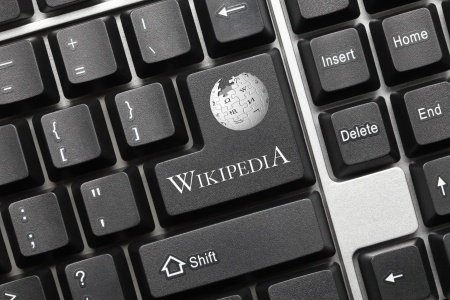 2001 was an intense year for us with heavy investment needed in preparation for the introduction of the Euro.

2002 brought in the first installation of self-service coin deposit machines with the Central Bank of Ireland.

An increase in growth for software development led to the first multi-site cash centre system being installed during the year. 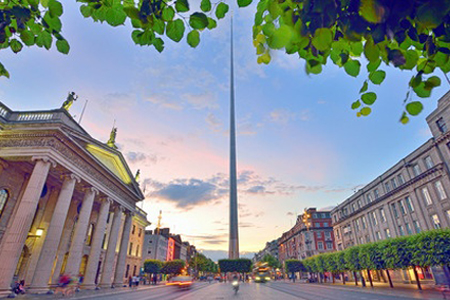 The Spire of Dublin on O’Connell Street is Officially Completed

2003 started with an increased focus on CashMan™ development. The increase in counterfeit notes necessitated the introduction of more sophisticated products and Money Point led the way with new products in the area.

2004 brings a first for Money Point as we start providing internet based real time cash depositing and enquiries for the banks. 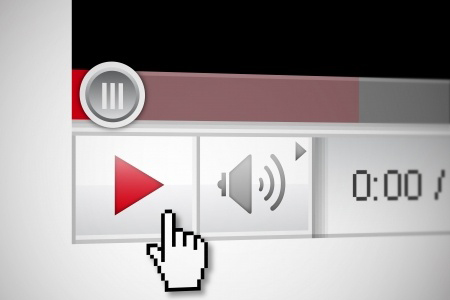 In 2005, we introduced the EuroScan unit to the market to deal with the ever increasing levels of Counterfeit Notes. This unique machine is able to scan the note and give the operator the definitive yes or no on the authenticity of the note.

2006 saw the spread of CashMan™ Retail with over 50 installations in the UK and Spain. 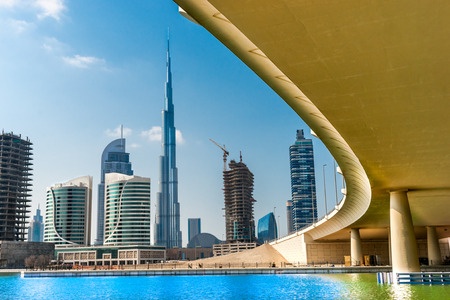 The World’s Tallest Building, the Burj Khalifa at 2,716ft High Opens in Dubai

Money Point make plans to move to a new, larger premises in 2007 in order to keep up with growth in the company.

In 2001 the signing of our CashMan™ software distribution agreement for the Kingdom of Saudi Arabia between Money Point Ltd Ireland and Abana Enterprises Group Company took place at MEFTEC conference 2011 in Abu Dhabi, UAE. 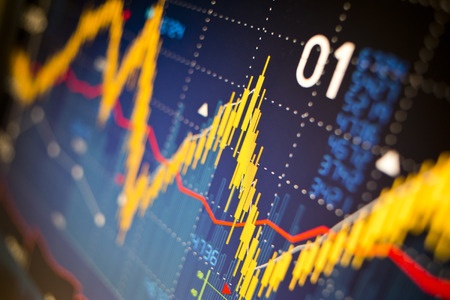 In 2014 Money Point secured another contract with Abana Enterprises Group in Saudi Arabia.

The European Central Bank launched the first two banknotes of the new Europa Series 2 banknotes. The ES2 €5 was released in May, 2013 and the ES2 €10 came into circulation in September, 2014. 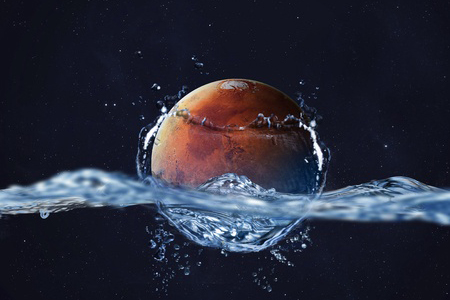 In 2015 Money Points 15 year relationship with Primark has expanded beyond Ireland, the UK and Europe across to the US.

In other news, flowing liquid water is found on Mars

Money Point increased our workforce by 30%.

Money Point successfully informed and updated over 1,250 customers note counting, sorting and counterfeit detection machines in the lead up to the ECBs ES2 €20 banknote launch on November 25th. 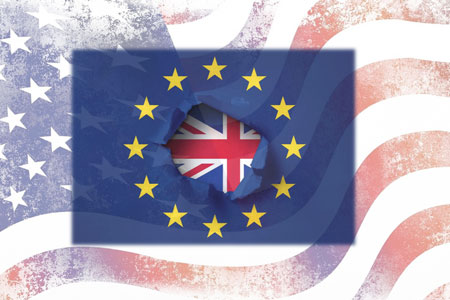 The Brexit referendum took place on 23 June 2016 in the UK and Gibraltar. 51.9% of people voted in favour of leaving the EU. Donald Trump won the U.S. presidential election on November 8, 2016 and became the President-elect.

Agreements to supply a second 2nd cash centre in Saudi Arabia were made.

The CounterCache Intelligent was introduced to the Irish marketplace via Supervalu.

Our new showroom was completed! 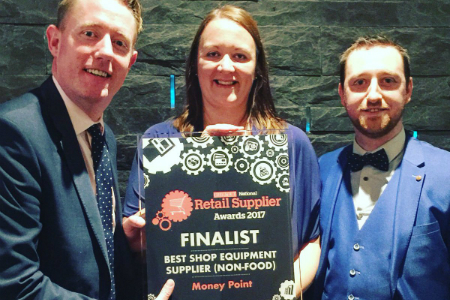 2017 was marked with notable installations of full service cash recycling solutions in credit unions across the country.

Preparations began to achieve ISO 9001:2015 certification and we also began working with Ryanair to upgrade and streamline their cash handling processes in both Dublin and Stanstead.

And In Other News…

The ECB launched the new €50 note on the 4th of April 2017. In advance of that date a huge amount of work was done to ensure that all of Money Points’ customers were aware of the new note, its features and how the change would affect their existing cash processing equipment.

Go back to About Us page

Save Up to 1 hour of Work per Day!

Time Saved Allows you to Focus on Your Customers