CCTV released after fake money used in South Norfolk. Police are warning residents and retailers to be extra vigilant after receiving reports of fake £20 notes being passed on in the south of the county.

There have recently been a number of reports where fake notes have been used in licenced premises, particularly in the Bungay and Harleston areas. Retailers are being urged to be vigilant and to take crime prevention measures, such as using a UV light or a testing pen* which will indicate whether a note is genuine. Three offences were recorded on Saturday 28 April 2018:

In all three incidents a man has entered the premise and bought a drink with a fake Royal Bank of Scotland £20 note. He has then taken the change and left. Officers have now released CCTV images of individuals and a vehicle they would like to trace to in connection with the incident. PC Louise Hamilton-Rout said: "It's concerning to hear of these fake notes being circulated and I would ask people to examine cash carefully. If someone tries to offer you any fake notes, or you know any information about those involved in the circulation of counterfeit money, please contact Op Solve via 101 or retailreports@norfolk.pnn.police.uk or you can contact Crimestoppers anonymously on 0800 555111.” 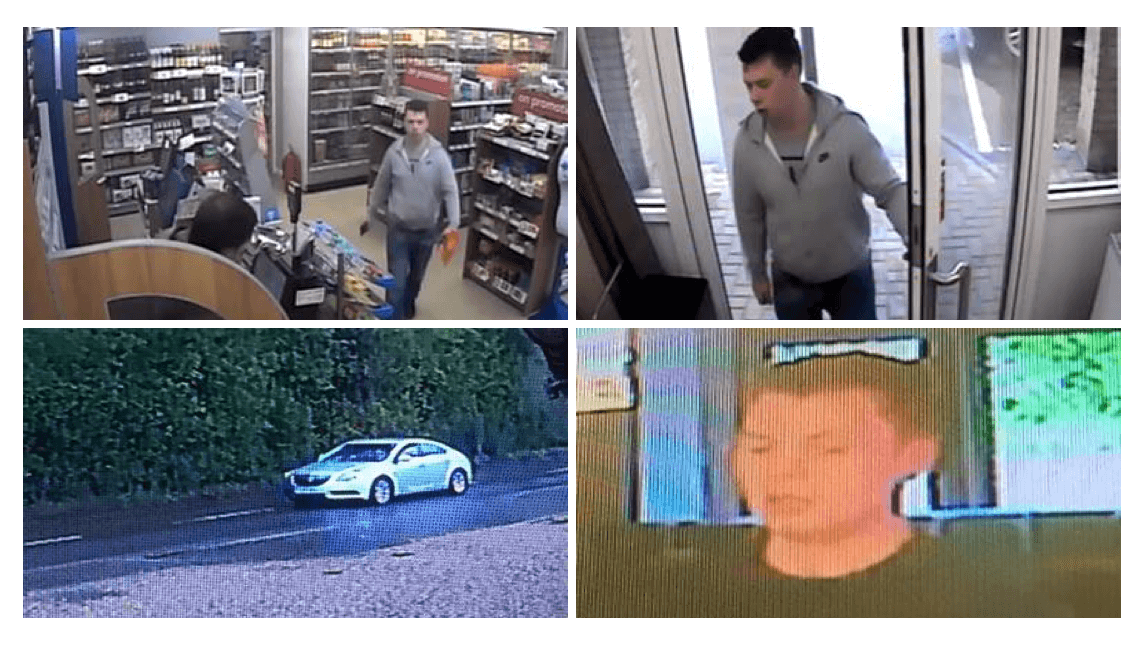 *Please note that we do not recommend that you rely on counterfeit pens alone to protect your business. For more on this, read our article; 'The Limitations of a Counterfeit Pen'.