Detectives say that two counterfeit bank notes were used in the Sunderland area on Tuesday and Wednesday.

Fake money is in circulation in Sunderland, police are warning, after counterfeit £50 notes were used in the city.

Detectives are warning people to be on their guard after the counterfeit Irish notes were used at the The Cliff Hotel and in the New Derby pub on Tuesday and Wednesday. 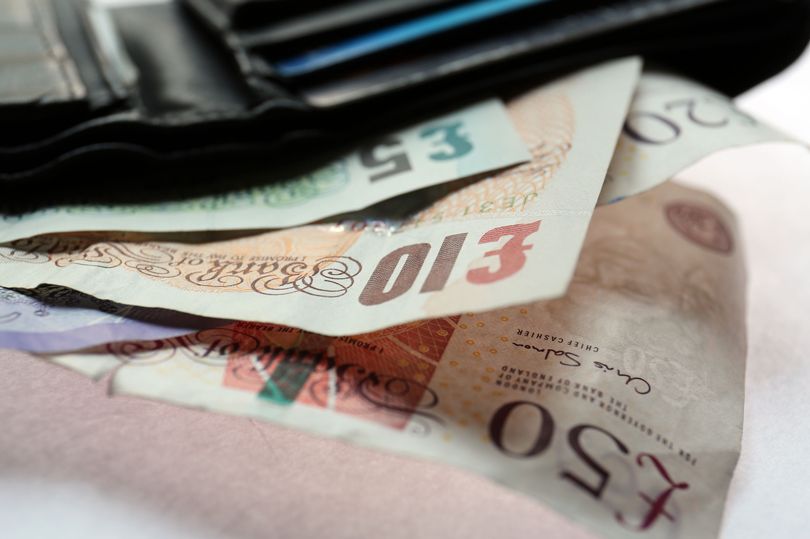 Urging potential witnesses to come forward, a Northumbria Police spokesperson said: “Yesterday (Tuesday, July 3), police were informed that a man attempted to use a fake Irish £50 note at The Cliff Hotel, on Mere Knolls Road.

“A counterfeit note of the same value was also used to pay for goods in the New Derby pub, on Roker Baths Road, on the evening of Monday, July 2.

“An investigation is under way to identify any offenders, and officers are warning the public to be on their guard and report anything suspicious to police.

“Anyone with information, or is handed a suspicious note fitting this description, is asked to contact police on 101 quoting reference 731 030718 or Crimestoppers anonymously on 0800 555 111.”